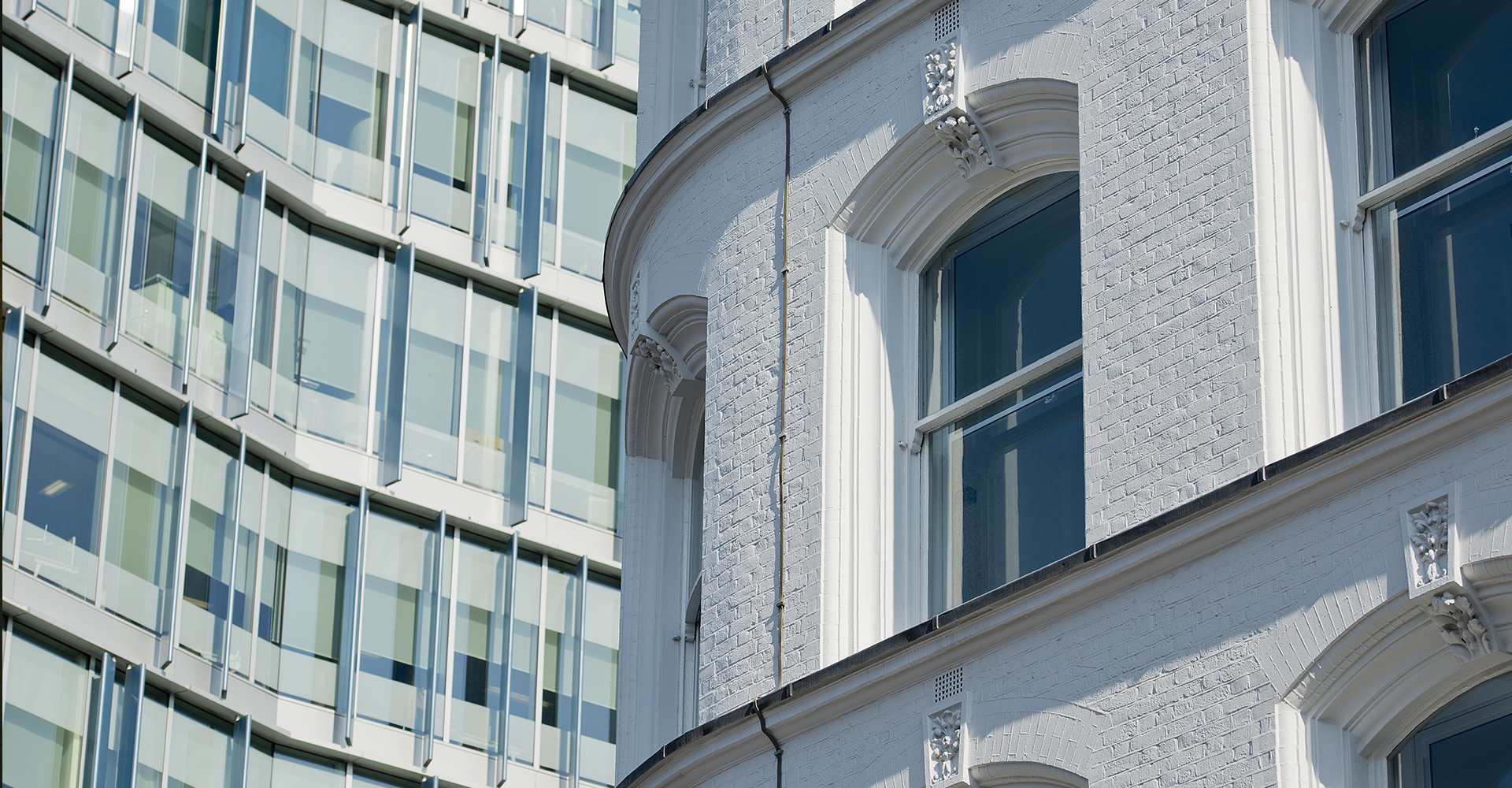 Numerous British business groups have been delivering warnings to the Government regarding the recently proposed business rates changes.

As we discussed in a recent blog, George Osborne has unveiled a radical new business rates plan that allows councils to have full control over rates in their area.

Some have interpreted these latest developments as a sign that the Government may turn to devolution plans as a way to avoid the long-awaited business rates review. Needless to say, the outlook is very disappointing for those who were hoping for a radical evaluation of the system.

During March, Oaksure reported on how the Government would be assessing the way business rates are calculated and charged. It came as a huge relief to the British Property Federation who had been arguing that business rates were severely outdated. They said that the internet age had left no aspect of the economy unchanged, but at the same time, businesses’ property needs had changed and business rates hadn’t adapted at all.

The first major change to the business rates system in 2015 following the Government’s decision to review business rates was announced at the start of October. This is when George Osborne made the surprising announcement that local councils would be handed full control of business rates.

How are British business groups reacting?

The British Retail Consortium (BRC), Confederation of British Industry, Federation of Small Businesses (FSB) and the Association of Convenience Retailers believe that devolution is not the answer to the issue of business rates.

The BRC have said that there is now a real concern among those industries disproportionately punished by the tax that devolution is seen by government as the “great panacea” to its many inequities.

According to Martin McTague from the FSB, there are concerns that the devolution plans are a convenient way for the Government to avoid difficult decisions as they shift it down to local government.

A spokesperson for the Treasury has said that the Government will have its business rates findings ready for the end of the year.

The future looks far from promising with such little time remaining and the massive changes already announced.

However, there are savings to be made now that a Government review couldn’t possibly compete with. Vacant property security companies like Oaksure Property Protection are able to help businesses achieve business rates relief of 90% on vacant property with full valuation office endorsement.