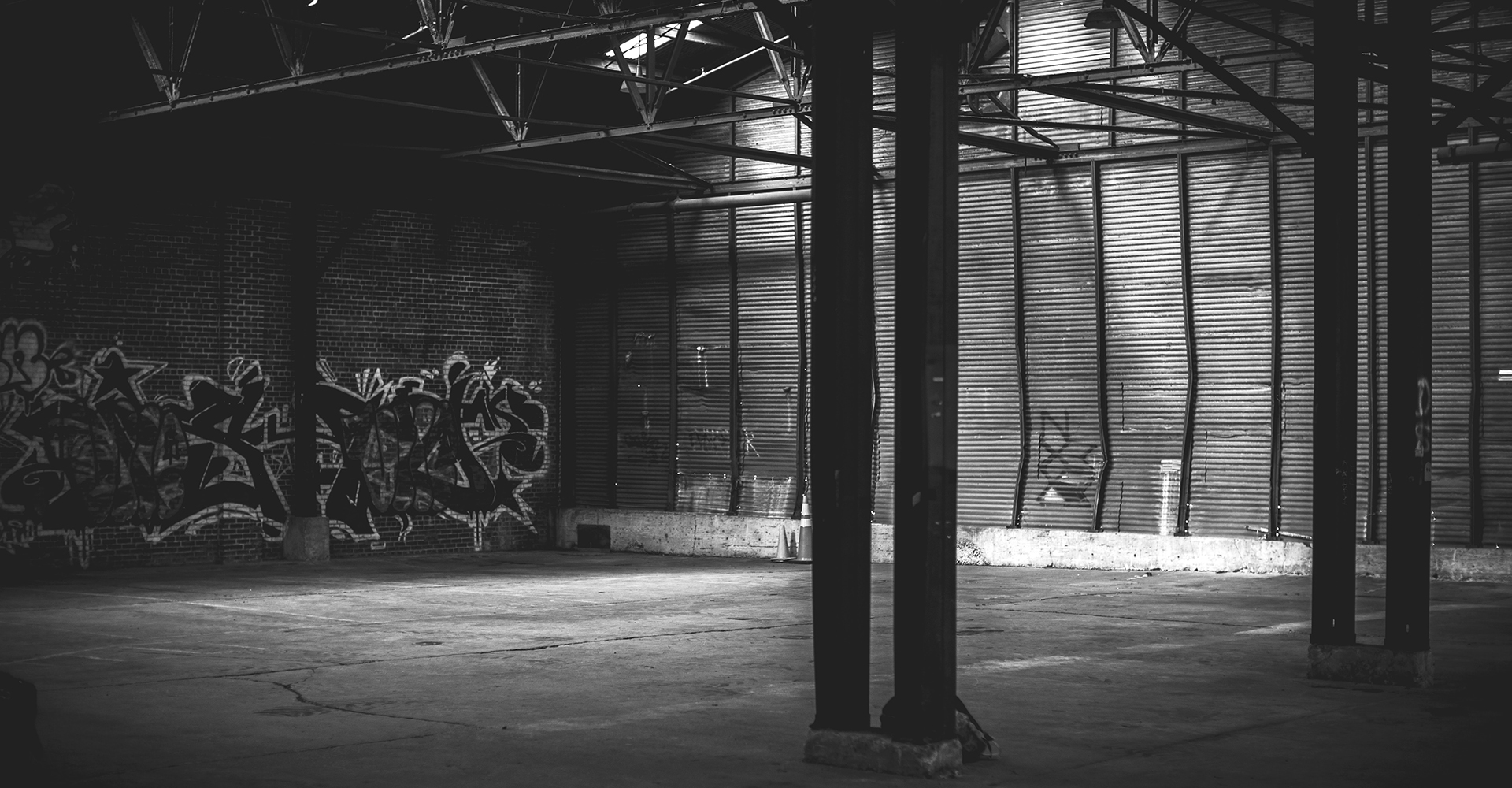 How we mitigate the risk of fly tipping

In our experience, a building that is unoccupied and improperly secured can quickly become a target for fly tipping. We respond to fly tipping on three fronts.

We respond to fly tipping on three fronts

We clean and clear properties at the beginning of a contract, create barriers to public access of open areas of a site, and improve the outward appearance of the property to deter interest from those who target vacant buildings. Once our live-in guardians are on-site, they are continually around the premises and report any illegal dumping immediately to us so that waste removal can be arranged.

Acting swiftly prevents any further fly tipping and keeps the situation from escalating – something that commonly happens when buildings are insufficiently guarded. This has proven to be a very effective way of reducing the risk of fly tipping.

The risks of fly tipping

The risk of fly tipping increases when properties appear unoccupied and open areas in a site are left unmaintained. Open sites without significant habitable structures are particularly at risk.

Some unscrupulous and criminal waste removal firms will choose to dump their waste in unprotected sites rather than pay the tip fees for the proper disposal of waste. Many tons of waste can be dumped in this way, leaving an expensive clearance for the landlord once the waste is discovered.

The most common size category for fly-tipping incidents in 2019/20 was equivalent to a ‘small van load’ (34% of total incidents), followed by the equivalent of a ‘car boot or less’ (28%). 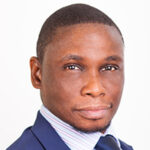 problems with Fly Tipping? - Give us a call
GET IN TOUCH 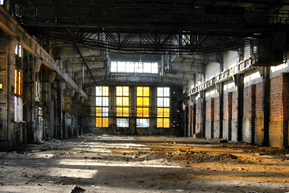 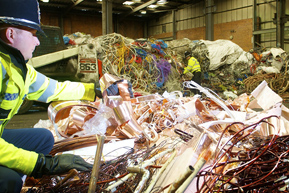 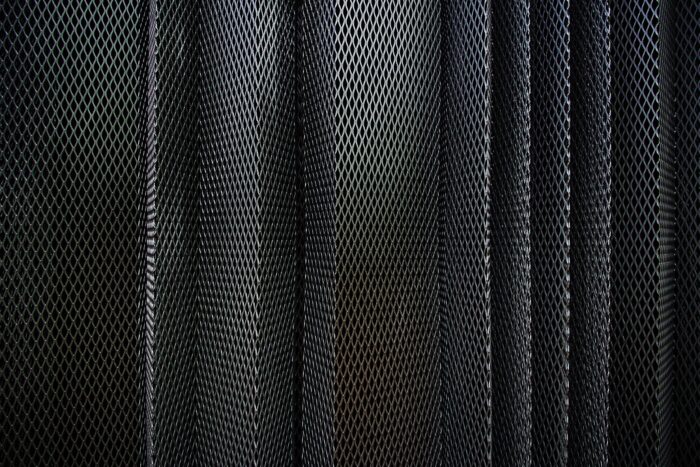 Steel Screens and Boarding Up