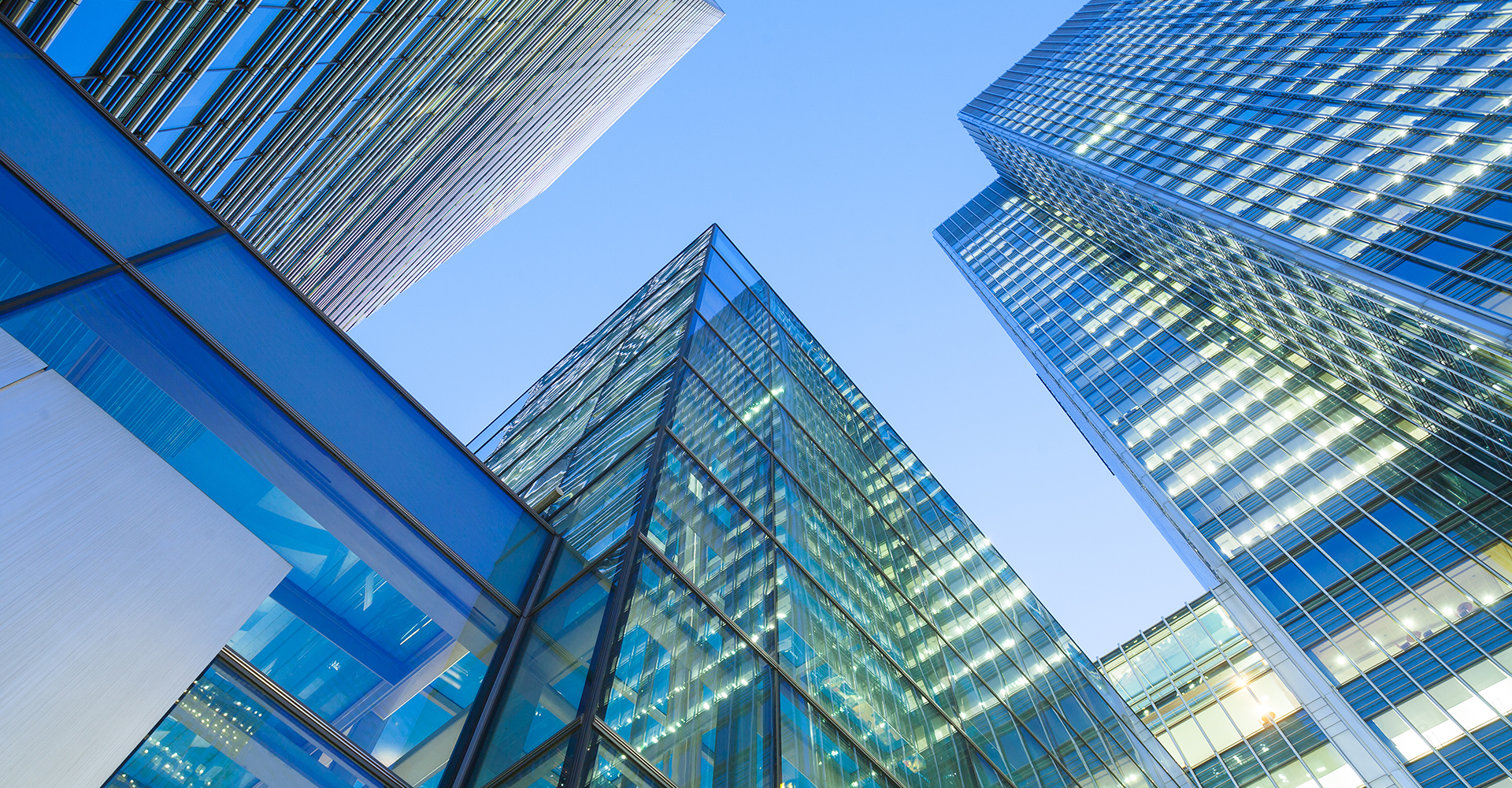 Councils to be reassessed for business rates shakeup

Home News Councils to be reassessed for business rates shakeup

Levels of need in council areas will be re-evaluated as part of the planned devolution of business rates to authorities, it has been revealed.

Stuart Hoggan, deputy director of local government finance reform and settlement, confirmed a new way to assess need would be developed as part of the redistribution system for retention and called on his department to help with the development of the new system.

The move comes after George Osborne unveiled a radical new business rates system that will see councils gain full control over rates in their area by 2020. While the changes will allow councils to benefit by keeping the money from any increase in business rate profits, the Government will be withdrawing its support top-up grant.

Some commentators have voiced their concerns that the business rates overhaul will allow wealthy councils with high demand for new business to make even greater profits, while those with less demand or lack space for development will see their spending power drop.

Frances O’Grady, General Secretary of the British Trades Union Congress, said that the communities in most need investment are those with the weakest business revenue base.

Business rates devolution will not help British industry according to major commerce groups. The British Retail Consortium (BRC), Confederation of British Industry and the Association of Convenience Retailers have all spoken out against the proposed changes, with the BRC describing them as a “great panacea” to the government’s many inequities.

The full devolution of business rates will see government rates end as well as additional responsibilities passed to town halls to make the switch financially neutral. Total revenue support grant for 2016/17 is estimated to be nearly £7.2 billion, while total business rate revenue is around £26 billion.

Speaking at the Local Government Association’s annual local government finance conference, Hoggan said a new way of measuring need would be developed to account for the fact that “the instance of business rates is different from the instance of need to spend”.

He added: “There’s a future proofing issue there – we will have a position at day one in the system, but when do we return to reset the needs baseline, and how responsive is that over time?”

“The other side of the coin to being responsive to changes in need is the continuing incentive that you see from business rates growth, so there’s a balance between needs and incentive there that needs to be struck.”

The current system of local retention may become redundant

The baseline for the current system of local retention of half of business rate growth was set in April 2013. A system of top ups and tariffs based on council’s formula grant allocations was introduced to ensure a fair starting point for all authorities. These were reviewed at regular intervals and reset accordingly.

Hoggan said the way resets would work in a fully localised system was also an open issue and it was not yet possible to guarantee that full-scale resets would take place under the new scheme.

He added: “The commitment is to 100% retention to the sector as a whole, but it’s not out of the question that it would be the right thing to do a re-allocation periodically. But there may be other ways of doing this that don’t require these big resets, and that’s the thinking we want to do with you.”