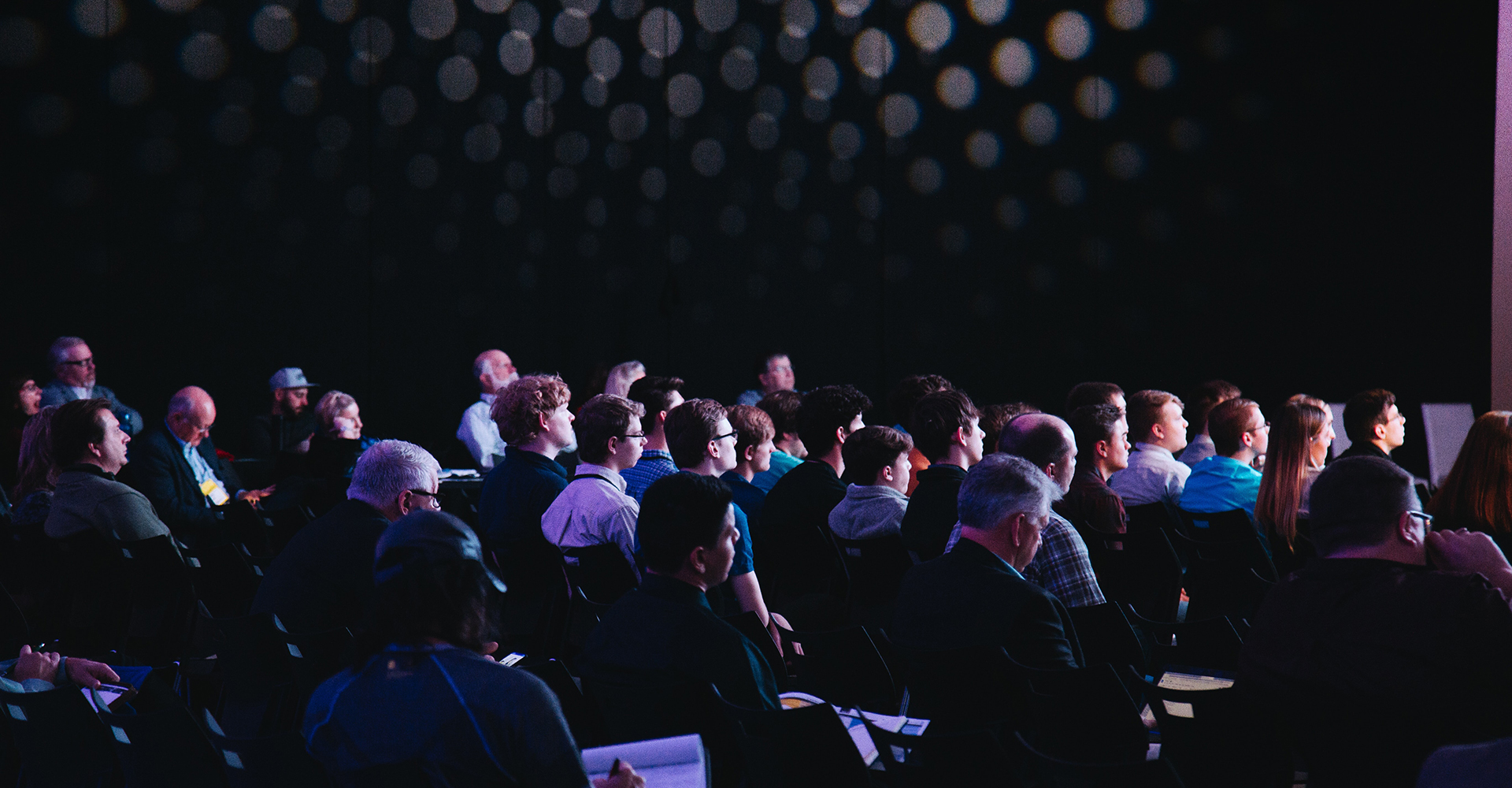 George Osborne has unveiled a radical new plan to overhaul the UK business rates system that will see councils able to keep the proceeds from rates raised in their area.

Councils keep up to 50% of local business rates under the current system while the rest goes to Westminster. Osborne’s shake-up of the system will see councils holding on to around £26 billion each year.

How will councils’ roles change in terms of business rates?

Councils will gain the freedom to cut the tax so that companies are encouraged to invest locally. Directly elected mayors will be able to increase business rates if they invest the extra money into infrastructure schemes.

The uniform business rate that prevents councils from offering more attractive rates than their rivals is also being scrapped in what is the biggest restructuring of the system since 1990.

How does the new system differ?

Osborne has described the move as “the biggest transfer of power in recent history” as he steps up his devolution revolution campaign.

He said the change would mean cities and communities no longer had to go to the government “with a begging bowl”.

Closing or widening the poverty gap?

However critics have warned that the new business rates system could widen the poverty gap.

Frances O’Grady, General Secretary of the British Trades Union Congress, has said that by devolving business rates without any national safeguards, regional inequalities will get wider. She claims the communities that most need investment are those with the weakest business revenue base.

Andy Burnham, the shadow Home Secretary, tweeted: “Big contradiction at heart of Osborne speech. Says wants to close North-South divide but then announces taxation reform that will widen it.”

The reform is due to come into effect by the end of the current Parliament in 2020. However, the Treasury’s review into business rates is ongoing and details of that will not be announced until the Autumn statement at the end of next month.