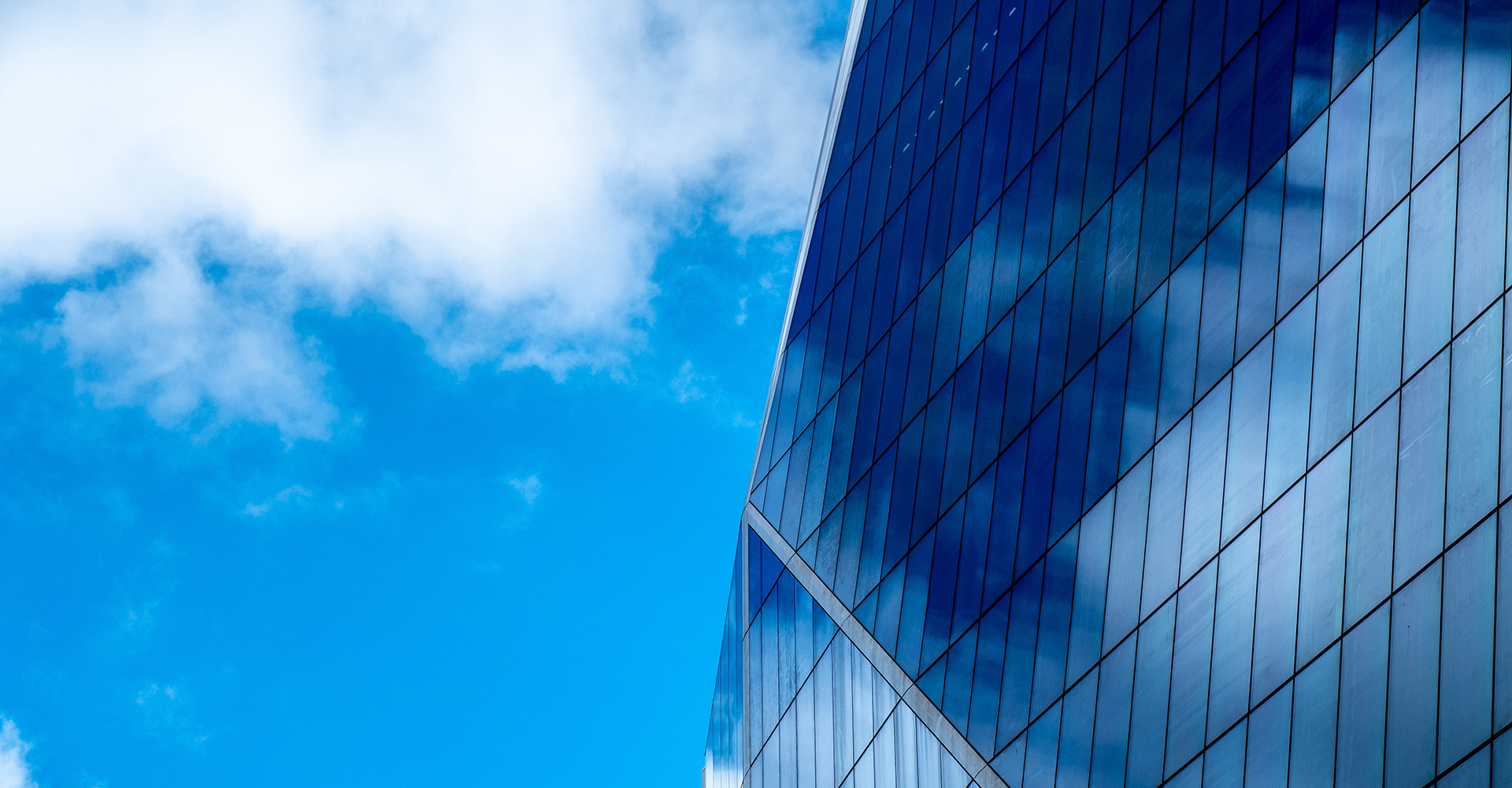 How business rates are calculated and charged is currently under review by the government, in response to concerns ‎from some business ratepayers and, more prominently the BPF (British Property Foundation), that the system requires reform to make it fit for economy in the 21st century.

It is hoped that the review, which began in March, will make the system fairer for all businesses, and go someway to closing the loopholes some companies have been exploiting to gain unfair financial advantages.

In a report released by the BPF, who have spearheaded calls for this review, the organisation claimed: “The internet age has left virtually no area of our economy, or society, untouched. Businesses’ use of, and need for, physical real estate has fundamentally changed, yet the business rates system has not adapted at all.”

The report continues: “Although the tax is generally paid by occupiers, the question of how it could function more fairly and with greater economic efficiency is not one that can be ignored by the real estate industry.”

In a foreword letter attached to the government’s business rates review discussion document, Chief Secretary to the Treasury, Danny Alexander, wrote: “we want to take the opportunity to undertake a thorough, wide-ranging and robust examination of the existing business rates system and to explore options for future reform.”

This followed the Chief Secretary’s acknowledgement that “there is agreement across business sectors that the business rates system is in need of reform, [but] there is no clear consensus on how best to achieve this.”

As part of the review, the government are inviting a wide range of stakeholders to give their views on the fairness and sustainability of the current tax system with regards to current, and future, trends of non-domestic property (such as shared work spaces).

The review will also look at what the UK can learn from other countries about local business taxes and how they could modernise the system so it better reflects changes in the value of property.

In a company press release, BPF Chief Executive, Melanie Leach, says the reform is a “once in a generation opportunity.”

“The current system, where businesses continue to pay the same arbitrary amount each year regardless of wider economic conditions, constrains development and prevents businesses from investing in our towns and cities.”

The review will also address the business rate relief which exists for empty and partially occupied premises. At present, if a property is vacant after a short period (between 3 – 6 months, depending on the ‘property use class’) the owner will be liable to pay full business rates.

Before 1997, owners of vacant properties would pay 50% business rates in the same situation.

The government has not hinted at how the review will affect rules on empty business reliefs, which currently vary greatly in eligibility and depend also on the decisions made by local authorities.

Some schemes currently offering business rate rely on loopholes which may be closed once the government take action following their review.

Whilst it is uncertain whether the review will bring about a reduction in the taxation on unoccupied business property, using a specialised vacant property security service already offers an entirely legitimate means of mitigating rates.

Working within valuation office regulation, and with full endorsement from the valuation office at every stage of the process, companies like Oaksure Property Protection are able to give businesses an empty rates relief of 90%. It highly unlikely that any review by the government will bring about similar savings.

The concern for most property owners of using rates mitigation schemes is that there will be a challenge from the local authority or central government at a later date. Cases where such disputes have been taken through the courts have rightly made property firms weary of taking such risks.

The difference with the method offered by vacant property protection companies is the level of participation from the Valuation Office and that many Local Authorities use these very same methods of empty rate mitigation when their properties are empty.

One office block in Wembley had rates reduced from £240,337 to £232,213 per annum, another in Westminster reduced its business rates from £77,000 to £5,300 per annum by employing a property protection company to organise and manage the building to meet the regulators conditions for a temporary change in status.

The government’s review is set to report back by the 2016 budget. Until then there will be uncertainty over how radical any changes to the review will be and whether it will prove to be a fairer system for all business owners in the UK.