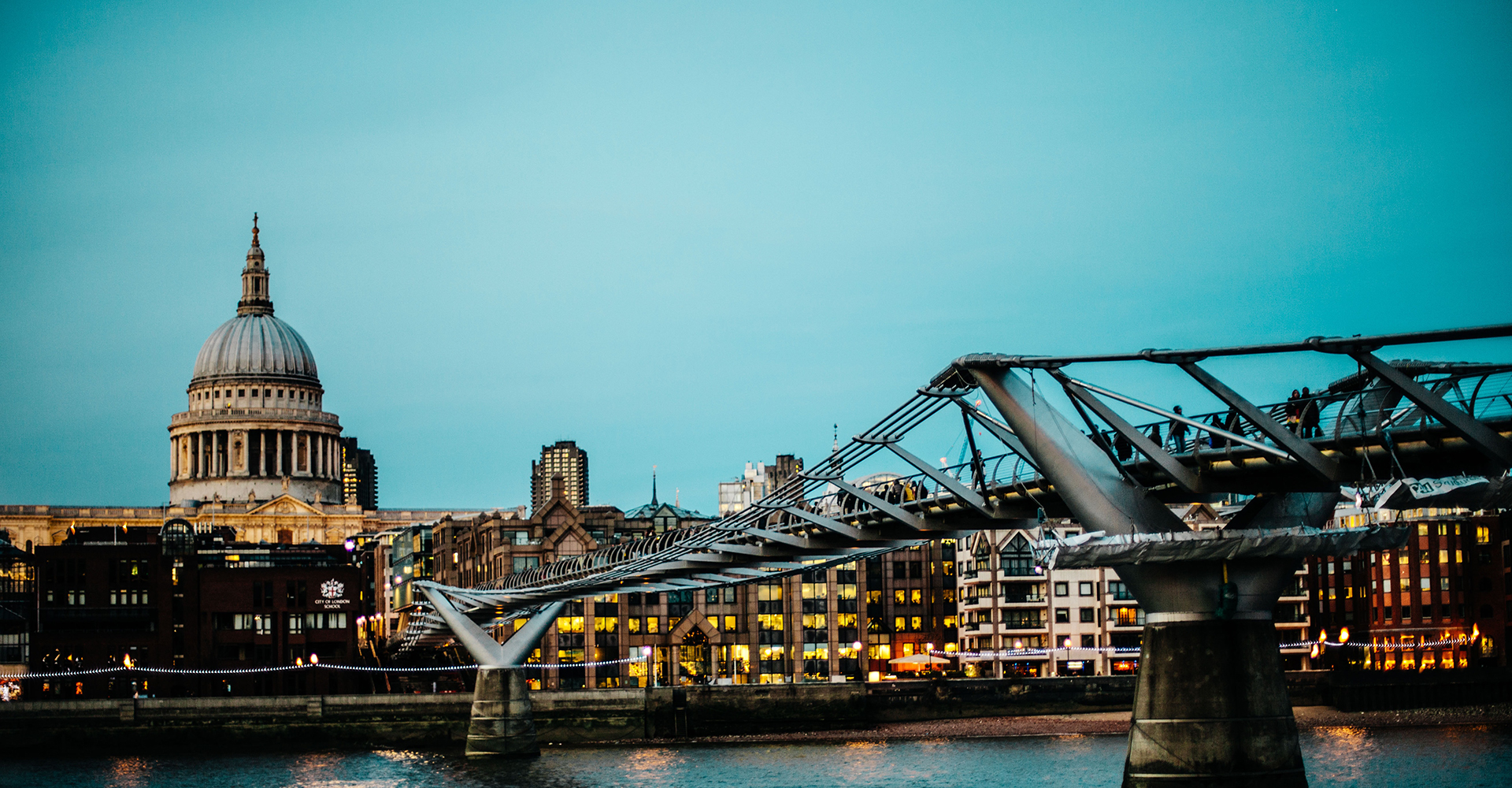 The Devolution of Business Rates Could Prompt Competition Between Councils

However, experts are now warning that the devolution of business rates could have far more serious implications. Some have expressed that the change could lead to a high street feud between towns and competition between councils.

At the moment, there are around 10,000 commercial properties on UK high streets that are long-term vacant. This is equivalent to more than six Liverpool city centres.

According to the Local Data Company (which tracks the health of Britain’s high streets), the number of long-term empty shops increased by 24% in the first half of 2015. Matthew Hopkinson, the director of the company, has said that the good times are no longer rolling: “shop prices have been falling for more than two years and the costs of people and property continue to rise”.

Now that George Osborne has announced that local governments will be able to retain all local taxes (including business rates), there are worries that some towns could lose business to those who can offer more attractive rates. Ultimately, this could lead to more vacant shops in weak markets.

What the devolution of business rates could mean for councils

In some towns, business rates cost more than rent. In fact, the crippling costs of business rates is one of the main reasons why groups like the British Property Federation have been calling for a business rates review.

But as well as avoiding the business rates review with his devolution decision, George Osborne may have also introduced a dangerous competitive element between councils. Business rates expert Paul Turner-Mitchell has said that there is certainly a risk of devolution making rich councils richer and poor councils poorer.

As The Telegraph has reported, British retailers will now have to wait until next year’s Budget for the overhaul of business rates. This delay has come despite repeated assurances from the Government that there would be a decision by the end of the year.